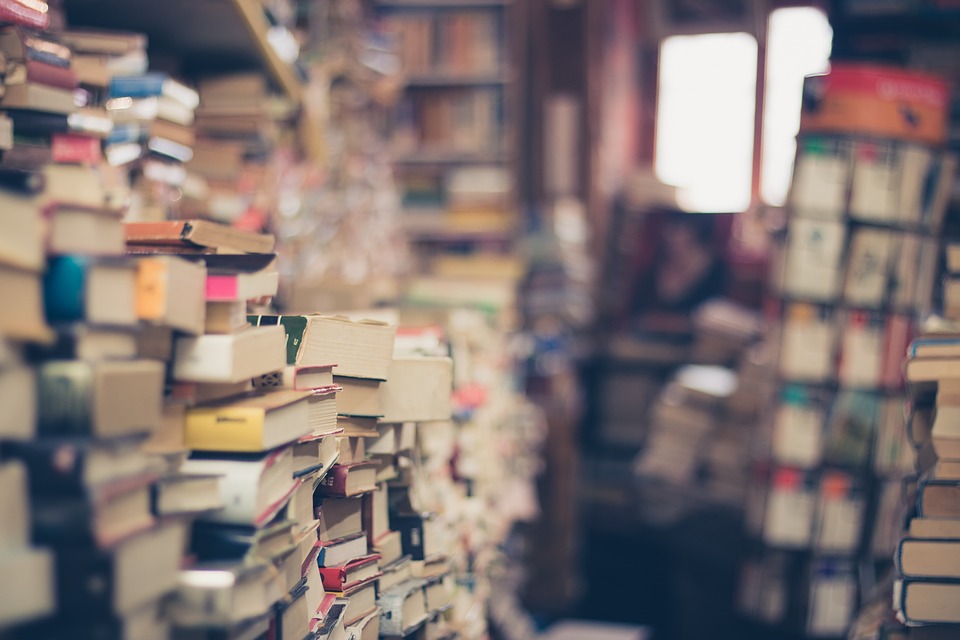 At this point of the year, many students’ minds are turning towards October half term (hooray), and then onto the upcoming mock exams. These will often be the first GCSE-style tests many pupils have to face, with a few nerves playing an inevitable part. One of the most challenging aspects is the sometimes baffling array of specialist terminology that English Literature and Language GCSE candidates have to master. This is a key skill however – for both comprehension papers, as well as longer analysis of books and dramas for the literature component.

Do you know your alliteration from your assonance, or your declaratives from your exclamatives and imperatives!? Well not to worry, help is at hand. Here is my list of the key literary devices that will see you sailing through your GCSE studies. If you have any questions or comments, don’t hesitate to get in touch. Good luck, and happy analysing.

Let’s get started with a few key basics…

More general words for writing and language as a whole…

For when it all gets a bit dramatic…

For when a little bit of structure is needed…

And finally, for when things are just a bit odd…